Thursday night, Rob and I did a couple hours of filming for the short. I knew this a couple weeks ago, so I planned to take Friday off. I knew films didn’t begin until later afternoon/early evening. But I figured it would allow me a bit of time to decompress. 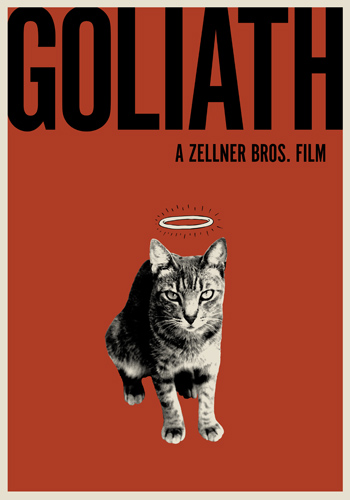 Center at 6:30pm with the film Goliath. This was a recommendation from my film class instructor Kat Candler. This was made by a couple Austin brothers. Although slow in pace, I did like it. It was both sad and sweet. After a man has lost much of what he has to lose, he loses his cat Goliath. When everything else was going to crap, at least he had his cat. Well, not anymore. Through his search for his feline, we also see his further and possibly final decline.

I will admit that as I saw watching this film, I kept thinking… Holy crap. If this got into SXSW, I have hope. Technically, there were a lot of annoying things. Focus seemed to be a luxury the brothers couldn’t afford. Also, with lighting, I’m thinking there was no lighting beyond what would normally be used in a given room… lamps, headlights, spotlight, etcetc. However, I can also appreciate the simplicity. When filming this short recently, I’ve come to the conclusion that I hate lighting. It’s damn time consuming. Even with these technical annoyances, I liked it. I think this simplistic style is their style. Kudos to them. Plus, mad props to some Austinites. You give me hope men. 7 out of 10

We continued on with our instructor’s recommendations and went over to Austin South Lamar for the film Half-Life. I saw a preview for this film, but really had no real clue what it was about before going in. Well, we thought this one started at 9:30, so we got there at 9:15, but it really started at 9:00pm. I’m thinking this had to be the most important 15 minutes of a film EVER. For the next 10ish minutes, I was so lost, I thought maybe this was a short that was playing before the feature. A little after 10 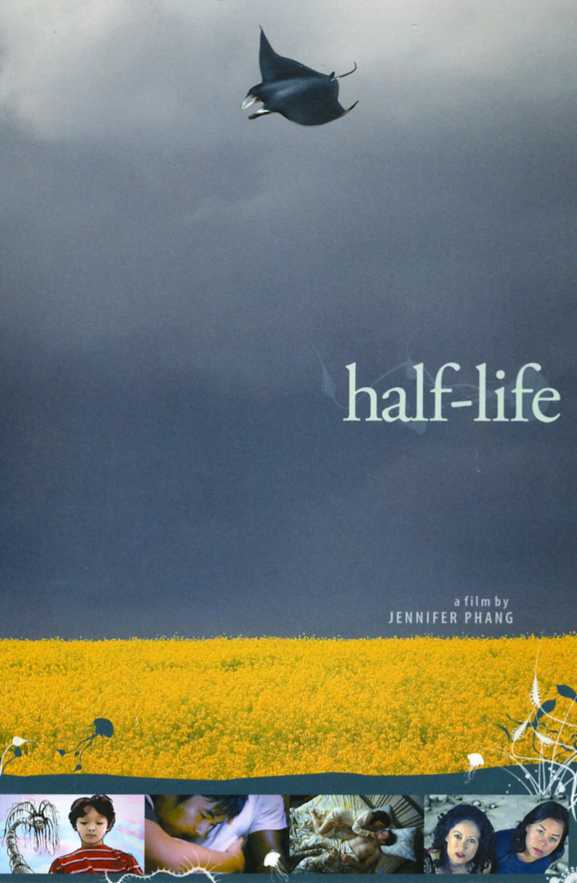 minutes, I realized that this was indeed the film. I sat there for the rest of the film truly perplexed and baffled. It felt like I was in the middle of a private joke that never ended, and I was never going to be let in on it. Now, this wasn’t a comedy, I’m just trying to make you understand how confusing it felt. I think after reading a few things and listening to the pathetic Q&A afterwards, I can tell you it was a “family drama”, but beyond that, no clue. I will say that this was an extremely beautiful film. The cinematography was amazing. Absolutely stunning. So, from that particular standpoint, I was definitely entertained. But I had come to watch a film. 4.5 out of 10

Now, let me try to clarify a bit of my animosity towards this film. For the Q&A, the director and her crew (which seemed to be most of the tiny audience) came up to answer questions. I was actually quite amazed that so many questions were asked. However, at one point the director, Jennifer Phang, says something to the effect that … the Sundance audience was smart, “they got it”. For some reason, and call me crazy, I got very pissed at this. It was said in such a way as to make me think that Austin, in comparison, wasn’t nearly as smart, cuz we didn’t get it. And how she came to this particular conclusion kinda baffled me. No one said anything derogatory during the Q&A (well there was some dumbass that tried to tie the Manta Ray or whatever it was to the death of Steve Irwin). At that point, I just didn’t care what else she said, and I wish I could have gotten my time back and gone to see 21 at the Paramount instead.

I heard 21 had a kickass Q&A afterwards too. Bastards.